On Sunday afternoon, two games took place in the Premier League, and both could have an effect on the battle at both ends of the English top-flight table. A recap of Saturday’s is action is available here.

However, if you wish to know what happened in Sunday’s vital clash read on.

Arsenal slump to another defeat at Brighton 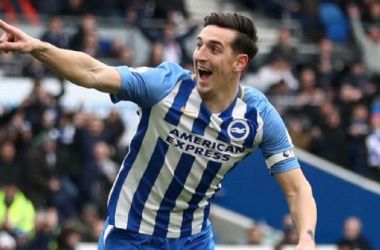 Arsenal season went from bad to worse on Sunday, as the Gunners suffered a 2-1 defeat away at Brighton.

Brighton took the lead on seven minutes. Shane Duffy beat Arsenal goalkeeper Petr Cech in the air and knockdown fell to Lewis Dunk who prodded home his first league goal of the season. The Seagulls extended their lead on 26 minutes. Playmaker Pascal Gross crossed to striker Glenn Murray and his headed effort squirmed under the arms of the hapless Cech.

The visitors looked to be back in the game just before half time. Alex Iwobi pulled the ball back to Granit Xhaka, whose clever pass was diverted past Mat Ryan by Arsenal striker Pierre-Emerick Aubameyang.

Arsenal searched for an equaliser in the second half but failed to level the scores. It could have in fact been worse for the visitors, as the home side saw a Murray effort ruled out due to a marginal offside.

The win moved Brighton into the top half of the table and seven points clear of the drop zone. The Seagulls are now within touching distance of safety.

Arsene Wenger’s men have now lost four of their last five Premier League games. The Gunners remain sixth-place in the top-flight table but are a massive 13 points behind arch-rivals Tottenham who occupy the final Champions League spot.

City dominated the first half, as Sergio Aguero saw a shot blocked before Bernardo Silva curled an effort onto the top of Thibaut Courtois’ net. Leroy Sane also saw an effort cleared off the line by Blues defender Cesar Azpilicueta. Nicolas Otamendi did find the net, but the Argentinian’s effort was ruled off, as Sergio Aguero was in an offside position.

The Citizens took the lead within the first minute of the second half. Bernardo Silva lost Marcos Alonso to fire home from David Silva’s cross. The weather conditions rather dampened City’s attacking threat, but Chelsea showed very little attacking threat in the second half.  In fact, Antonio Conte’s side failed to manage a shot on target during the 90 minutes.

The victory means that Manchester City are now 18 points clear of second-place Liverpool at the top of the table. The Citizens now just need four more wins to claim the title. They remain red-hot favourites to lift the trophy in May. Guardiola’s side have also now won their last 14 home games in the Premier League.

Chelsea are now fifth-place and five points behind fourth-place Tottenham in the race for a Champions League spot. Boss Antonio Conte is now under immense pressure, as the Blues have now lost four of their last five games in all competitions.

When will Manchester City seal the Premier League title? 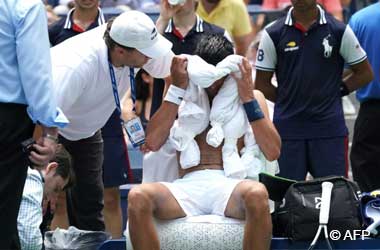 Players At The US Open Struggling As Temperatures Rise 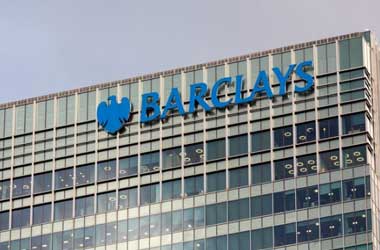