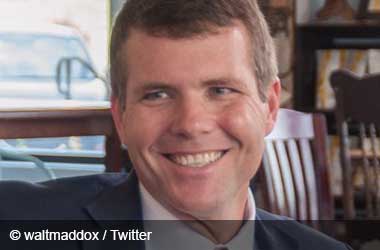 Walt Maddox is a gubernatorial challenger in Alabama and he thinks that makes no sense for Alabama to not have a lottery.

He has been increasingly critical of Governor Kay Ivey suggesting that she is a candidate that does not have solutions and called out Ivey and her team of advisers for being afraid to engage him in a debate.

At a candidate forum that was hosted by ex-state and government employees, Maddox said that state leaders have not addressed the problems that have faced education, health care and other key areas. His promise is to change all of that if he is elected Governor.

Maddox, who is currently the mayor of Tuscaloosa, focused on two issues that he basing his campaign on. He wants a state lottery to be established to help fund education and he wants to see an expansion to Medicaid to prevent further rural hospital closures. He pointed out that the state has been near the bottom in things that matter. Alabama, which is one of just a few states without a lottery, is going to be completely surrounded by states that have lotteries very soon.

Maddox thinks that the proceeds from a state lottery could be used to fund college scholarships, kindergarten and underfunded schools. However, gambling opponents have always been reluctant to allow a legalized lottery industry in the US state as it could contribute towards gambling addiction and cause more trouble than good for the state.

Would Need Cooperation From Legislature

A spokeswoman for Governor Ivey responded by saying that Maddox’s criticisms are nothing but a strategy to distract voters from his agenda which is very liberal. The spokesperson said that the Governor is focusing on her job of building a better future for Alabama and would not be distracted by remarks made by Maddox. The Governor has not expressed any intent of proceeding with a state lottery and it appears unlikely that Alabama will have one any time soon under her watch. 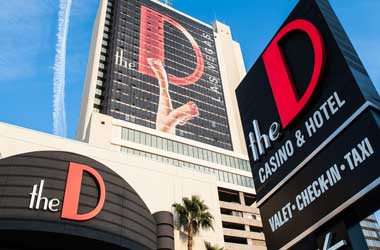