Sports betting operators in the U.S had a tough time during the COVID-19 shutdown went all sports came to an abrupt halt. However, now that most sporting leagues are back in action, the betting action has reached an all-time high which is showing in the revenues.

The AGA pointed out that these figures do not include numbers from Illinois as the state released their revenues a little too late for the report. Illinois had $136.9 million wagered in August and $7.2 million in revenue was held in the state.

New Jersey which was responsible for getting PASPA 1992 overturned was the state with the highest sports betting revenues in the country. The Garden State brought in a whopping $668 million in bets in August while a number of other states including Pennsylvania and West Virgina also reported their best single month hands in August.

One of the reasons for the boost in sports betting revenue was the resumption of top leagues such as the MLB, NBA and NHL.

Land based casino operators throughout the country are continuing to struggle as they look to work with strict COVID-19 protocols that prevent them from operating as usual. The combined gross gaming revenue (GGR) from land based casinos in August was $3 billion which is a 19.8 percent declined when compared year-on-year. 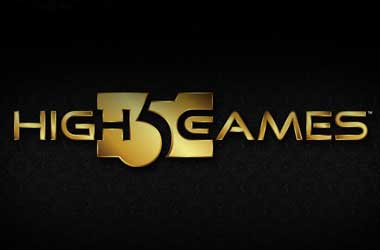 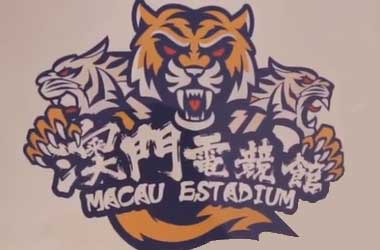 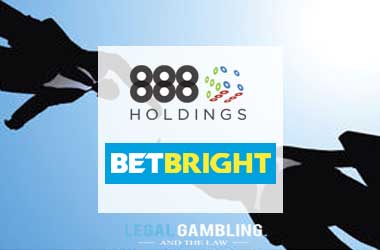