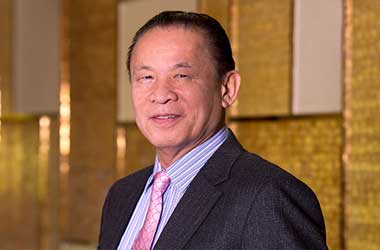 Japanese gaming conglomerate Universal Entertainment Corp has found additional instances of illegal activities being carried out by its founder Kazuo Okada according to a recent statement issued by the company.

The company stripped Okada of his leadership authorities late last week after accusing him and a fellow director of violating governance laws in regards to a loan transfer of HKD135-million (US$17.3-million) from Tiger Resort Asia Ltd, a Hong Kong subsidiary of the group in March 2015.

Universal Entertainment has set up a special investigation committee comprising three external experts along with in-house auditors to probe the case.

The committee has been tasked with launching an investigation into these new allegations and will have to submit a report on the same.

The latest disclosures are related to a loan taken in February 2014 for real estate transactions in South Korea by Okada Holdings which is owned entirely by Okada and his family members. According to Universal Entertainment, Okada is suspected of using a wholly-owned Universal Entertainment subsidiary to create a security interest with respect to an $80-million financing deal from a financial institution.

In a statement Universal Entertainment stated

Recently it came to the attention of the special investigation committee that there is a suspicion that Mr. Okada has been involved in [another] two cases of illegal activities. As the series of actions leading up to the withdrawal of the fund… have been done without necessary internal procedures of the company, there is a suspicion that they constitute a serious violation of governance

The company officials suspect that the deal was carried out without meeting the internal procedures laid down by Universal Entertainment. The statement added that though the security arrangement was later cancelled on March 31, the interest amount of around $170,000 that was to have been paid out by Okada Holdings Ltd to the financial institution was paid by Universal Entertainment Korea.

The second case of misconduct that has been highlighted is that Mr. Okada took out $16 million from a Tiger Resort Asia bank account using a bearer check that he personally issued.

The investigation committee was initially expected to submit an interim report by June 30 but as a result of further issues coming to light, Universal Entertainment said that the report was likely to be delayed. The company said that it would provide an update when it became clearer as to when the report could be released.

Tiger Resort has announced that the operations of the newly-opened casino resort Okada Manila in the Philippines which is runs would not be impacted by the scandal. 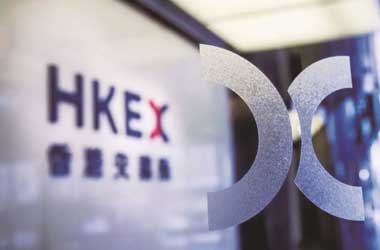