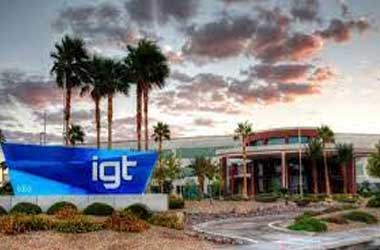 Multinational gaming company International Game Technology (IGT) has agreed to settle a lawsuit involving its former subsidiary, DoubleDown Interactive. The settlement which is worth $415 million, will be shared by IGT and DoubleDown.

The suit, initially filed in April 2018 by Adrienne Benson against DoubleDown Interactive and a unit of IGT, had accused both companies of breaching Washington’s Recovery of Money Lost at Gambling Act and the state’s consumer protection laws. DoubleDown Interactive previously operated the Double Down Casino where Benson claimed she had played games and lost using virtual chips.

In July of the same year, more plaintiffs were added to the Benson v. DoubleDown Interactive LLC lawsuit, seeking damages and legal costs. The claimants accused both IGT and DoubleDown of unjust enrichment.

As part of the terms of the agreement, the complainants will withdraw their claims, with IGT also stating that all indemnification and any other claims brought against them in the lawsuit have been resolved. The settlement is still subject to final court approval by the US Federal District Court for the Western District of Washington.

In 2017, IGT decided to sell DoubleDown Interactive to South Korean game production company DoubleU Games for $825 million. The deal, which was completed in June 2017, has allowed IGT to continue to participate in the social casino market by collecting royalties on its online casino game content. 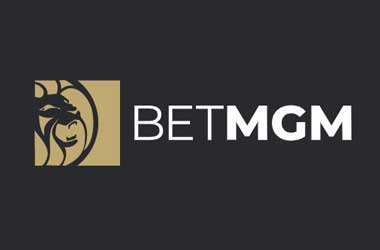