The FA Cup has reached the fifth round stage, with games taking place from Friday night to Monday night. Here is what is happening in this weekend’s clashes:

This could be an intriguing clash at the King Power in the first of the FA Cup ties this weekend.

The home side have struggled for wins of late in the Premier League. However, this tie offers the Foxes a real opportunity to make into the quarter finals of the world’s oldest cup competition. Claude Puel’s side have already seen off lower league opposition in the FA Cup this season, beating Fleetwood Town and Peterborough United. The Foxes are favourites to win the tie.

Championship Sheffield United have been through an inconsistent run of form of late in the second tier. However, the Blades are still eighth in the table and fighting for a play-off place. Chris Wilder’s side beat fellow Championship sides Ipswich and Preston in the previous rounds, but this clash is likely to be much tougher. The visitors have lost just one of their last five away games in all competitions, so will be no pushovers for the home side.

Premier League Swansea City heads to Hillsborough to face Championship Sheffield Wednesday in a potential banana skin of a tie.

Sheffield Wednesday’s recent form has been mixed. The Owls are currently 15th place in the Championship table, having lost just one of their last nine games in all competitions. Last time out Jos Luhukay’s side recorded a 2-0 win over promotion-chasing Derby County.

When it comes to the FA Cup, the home side have beaten Carlisle and Reading to get to set up this meeting. The Owls have won their last three FA Cup ties on home soil, scoring at least two goals in each victory.

Swansea heads to Yorkshire in high spirits after an unbeaten run of nine games in all competitions. Last time out Carlos Carvalhal’s side recorded a 1-0 win over Burnley to move away from the Premier League relegation zone. In the FA Cup, the Welsh side have beaten Wolves and Notts County. However, they needed a replay to beat both sides.

Huddersfield will head into this game in high spirits following a 4-1 victory over Bournemouth in the Premier League. The win lifted the Terriers out of the relegation zone and David Wagner’s team have the maybe unwelcome distraction of the FA Cup this weekend.

The home side have beaten Bolton and Birmingham in previous rounds, although they did need a replay to see-off the Blues. The Yorkshire are unbeaten in four FA Cup games at the John Smiths Stadium, although three of those games finished in draws.

Manchester United heads into this game on the back of a shock 1-0 defeat at Newcastle last time out in the Premier League. The defeat means that Jose Mourinho’s men have now lost their last two away games, without finding the net.

The Red Devils passage to the fifth round has been relatively smooth, as United have seen off Derby County and in the last round Yeovil. It is interesting to note that the men from Manchester have already lost at the John Smiths this season in the Premier League. Everybody connected with the club will be keen to avoid a similar result in this clash.

Other FA Cup fifth round ties on Saturday (3PM unless stated)

Who can pull off an FA Cup giantkilling in this weekends ties? 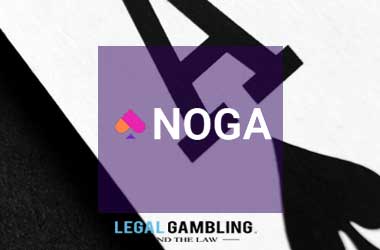 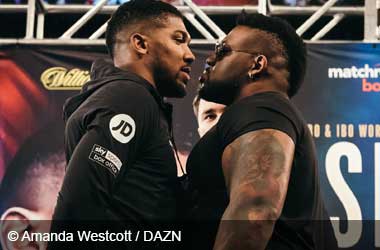 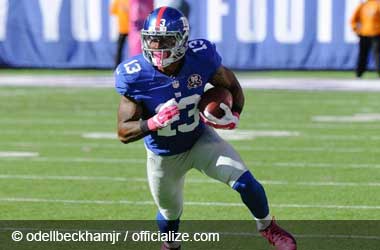