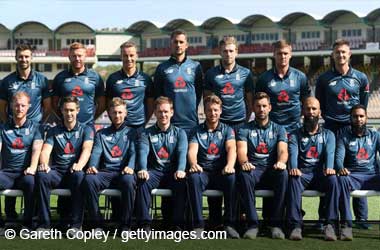 The 2019 ICC World Cup kicks-off today and the opening match sees the hosts England take on the South Africans.

The match takes place at the iconic Lord’s Stadium in London and England will be under a lot of pressure as they are the favourites to win the ICC World Cup.

England have never entered an ODI ICC World Cup as the favourites and this feeling will be completely new to the group. They have a phenomenal bunch of players who are capable of winning the match on their own in both the batting and bowling departments.

Captain Eoin Morgan suffered an injury scare just a week ago but is expected to take the field and captain this talented English side. It will be important for England to start with a win as it takes the pressure off them. The Poms will want to win in convincing fashion to send a strong message to the rest of the teams but it will take some doing against the Proteas.

The players to watch out for are Jason Roy, Jonny Bairstow and Jos Buttler in the batting department while the captaincy of Eoin Morgan will also be tested.

South Africans Not As Strong As Before

South Africa are not as threating as they used to be but England will not want to fall into the trap of being complacent. The Proteas will not have the experience of Dale Steyn when they play England as the fast bowler is recovering from injury. However, they do have a formidable pace attack with Kagiso Rabada and Lungi Ngidi sharing the new ball.

One of the biggest challenges that England will have to confront is the wiles of leggie Imran Tahir. The Poms will need to ensure they don’t lose wickets in the middle order to the veteran leg spinner who had a phenomenal season playing the IPL.

South Africa don’t have a very threatening batting line-up now that AB Devilliers is not playing. They depend heavily on the likes of Quinton de Kock, captain Faf Du Plessis and the experience David Miller. If England can get rid of these three players quickly, the Protease will find it difficult to get to a big total.

The UK bookies have England at 4/9 and South Africa at 7/4 with 888sport. If England play to potential, they should come out on top! 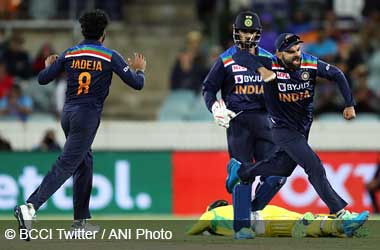 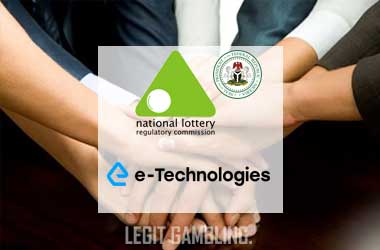