One of the greatest disadvantages of Bitcoin transaction is the time required to confirm a transaction. To resolve the issue of scalability, a white paper titled “The Bitcoin Lightning Network: Scalable Off-Chain Instant Payments”, was published way back in January 2016. The technology has been under constant improvisation by three independent development teams – ACINQ, Blockstream, and Lightning Labs.

During the weekend, Lightning Developers, a medium.com publisher representing the three teams, announced that the Lightning Protocol 1.0 is operational and the first multi-client Lightning transaction was successfully completed on the Bitcoin network. The dream of making Bitcoin network a viable payment system, which can be used in day-to-day life, is now closer to reality.

As mentioned in the previous paragraph, a white paper on solving Bitcoin’s scaling problems was published by Joseph Poon and Thaddeus Dryja on January 16, 2016. Rather than upgrading Bitcoin network’s underlying applications, which would be a tedious process, the white paper proposed a Lightning Network (LN), which could resolve the issue of scalability. In layman terms, the white paper called for adding an excess layer to the network, where trades can be completed quickly and without compromising on security.

Soon after the completion of Segregated Witness patch, testing of the Lightning Network technology began. Last week, the three teams announced that their systems have successfully completed transactions on the main Bitcoin network.

Additionally, the interoperability of the systems was proven. That means the three systems will work together on one network, and transmit and receive payments to each other without any issue. The testing of the LN technology is still in the alpha stage and it may take some time before the public and business can start using it in real life applications.

Once the technology goes live, almost infinite off-chain micro-transactions can be performed at lightning speed. That will open up enormous opportunities, while maintaining privacy and security of user data. 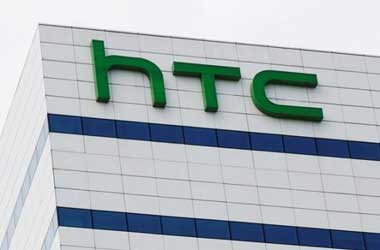