GVC Holdings Plc the company that owns both partypoker and bwin has announced that the New Jersey Division of Gaming Enforcement (NJDGE) has permitted the company to operate under the existing gaming license held by bwin.party digital entertainment plc in the state.

The NJDGE made the decision last week after reviewing the company’s operations and declared that the company possessed the necessary honesty, good character and integrity to qualify for a waiver.

After its investigation, the NJDGE decided that the licenses held by bwin.party would remain valid under GVC’s ownership and also eliminated the need for a transactional waiver.

The DGE has further terminated the Monitoring Agreement under which bwin.party had to operate since the takeover by GVC. Additionally, the temporary agreement that was in place barring communication between GVC and its subsidiary bwin.party after its New Jersey acquisition was also cancelled by the DGE.

GVC Holdings acquired bwin.party digital entertainment plc for £1.1 billion in February this year. GVC is a leading e-gaming operator with brands across sports and gaming such as sportingbet, partypoker, Foxy Bingo apart other B2B and non-core businesses. In a statement, Kenneth Alexander CEO GVC Holdings said,

I am delighted the DGE has confirmed that GVC meets its stringent regulatory requirements and that bwin.party can continue to operate in New Jersey under its current licences. This is an important development for GVC and one that places the enlarged Group in a strong position should further regulated opportunities in the U.S. arise

Alexander added that GVC currently possesses licenses in more than 14 countries worldwide and is continuing to expand further as the regulatory frameworks change with time. Approval from NJDGE was considered doubtful by some since bwin.party has recently re-commenced operations in 21 gray-area markets such as Brazil, Hungary, Greece, Columbia. These are called gray-markets markets since their legal position on online gambling is unclear. The NJDGE has strict bad actor disqualification provisions in its licensing process.

Alexander had earlier mentioned that if the company did not obtain the New Jersey license it might consider removing itself from the U.S. market, especially since it has been losing a lot of money. Earlier this year there were rumors surfacing that Borgata Poker which has partypoker as its online partner was looking at Pala Interactive to be an alternate software vendor. Now that Boyd Gaming has sold its fifty percent stake in the Borgata Casino to MGM Resorts, those plans to find a new software vendor could be shelved. 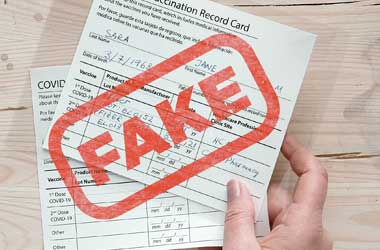 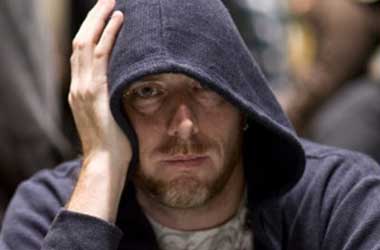