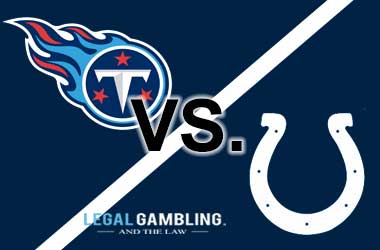 A pivotal match in the AFC South kicks off Sunday as two teams look to keep themselves in the playoff picture. The Colts lead the all time series 31-15, but lost both their matchups a season ago.

GTBets have the Colts as 2 point favourites at home with the O/U set at 48.

The Titans have turned things around a bit the last 2 weeks after their bye week after not really having an identity for the first part of their season. Marcus Mariota appears healthy and is playing well, and is up to 1498 yards and a 7-5 TD-INT ratio, completing 67% of his passes and averaging 7.4 yards per attempt. Corey Davis is Mariota’s top target and has 43 catches for 576 yards and 2 TDs on the season. Dion Lewis has assumed the role of the #2 receiver, and is 2nd on the team in targets (39), catches (35), and yards (270). The tandem of Lewis and Derrick Henry has begun to pick up steam, and they have almost evenly split backfield touches to this point, combining for 213 carries for 754 yards and 5 TDs.

Under the tutelage of Mike Vrabel and Dean Peas, the defense has been very good this year. They are the #1 scoring defense, allowing just 16.8 PPG, and rank 6th defending the pass at 228.2 yards per game and just 11 TDs (t-1st). They are equally as impressive against the run, ranking 10th allowing just 99.8 yards per game and 4 TDs (4th). They do struggle to force turnovers, picking off just 6 passes and recovering 3 fumbles, and rank just below average with 23 sacks.

The Colts are being fueled by the play of Andrew Luck and the mind of Frank Reich offensively. Andrew Luck has thrown for 2472 yards, 26 TDs and 9 INTs while completing 66.3% of his passes for 6.7 YPA. strong>Eric Ebron has been the surprise on the Colts offense, catching 39 passes for 463 yards and 9 TDs, while T.Y. Hilton has 29 catches for 430 yards and 4 TDs. Since returning from injury, Marlon Mack has been extremely effective running the ball, while Nyheim Hines and Jordan Wilkins have provided nice change of pace play. Mack has 78 carries for 410 yards and 3 TDs on the season, while Hines and Wilkins have combined for 108 carries for 529 yards and a TD.

The Colts have been decidedly average on defense this season, allowing 26.6 points per game. They are bottom 10 in defending the pass, allowing 268.4 yards per game and 15 TDs on the year. Their run defense is in the top half of the league, but not by much, allowing 107.8 yards on the ground per game and just 7 TDs on the ground. They have done a nice job of forcing turnovers, picking off 9 passes and recovering 8 fumbles, but are below average at getting to the quarterback with just 21 sacks this season.

Both teams are fighting for their seasons every week, and the Reich vs. Vrabel/Peas chess match will be very intriguing. The Titans offense has somewhat come alive the past two weeks, but I am unsure how well that success translates over the rest of the season. Mariota is clearly playing better football and looks more comfortable, and I don’t think the Colts have the defensive playmakers capable of making life too difficult on him.

The Colts offense has shown to be transcendent of their opposing defense. Andrew Luck is playing out of his mind and Frank Reich has done a beautiful job of putting his team in the best position to move the ball. The Colts will score, no question, but the Titans have the defensive talent to get a few key stops and keep this game close. I think this game comes down to the wire either way, and I could see a late Andrew Luck drive for a field goal to get the win, but I’m taking the Titans to cover. 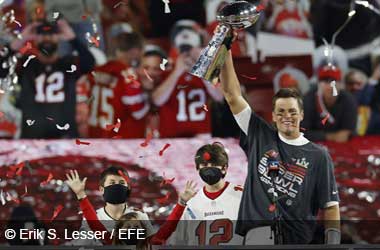 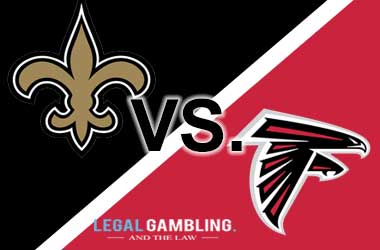 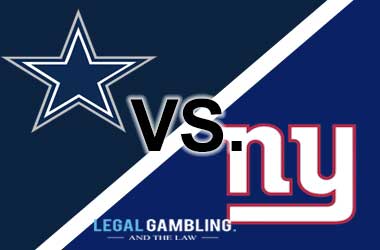