Manchester United breeze past Yeovil in the FA Cup 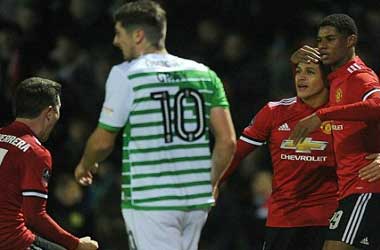 The busy weekend of FA Cup fourth round ties kicked off on Friday night, as Manchester United recorded a comfortable victory at League Two Yeovil. Here is what happened at Huish Park:

The home side were always massive underdogs against a United side on a decent run of form and the visitors ran out comfortable winners in the end. All eyes were on new signing Alexis Sanchez, who produced an influential display on his United debut.

It took the Red Devils 41 minutes to open the scoring. Goalkeeper Artur Krysiak and Tom James left the ball to each other and Marcus Rashford nipped in to poke home.

The visitors doubled their lead just after the hour mark. Sanchez found Ander Herrera on the left side of the box and the Spanish midfielder found the right corner of the net.

Jose Mourinho’s side made it three on 89 minutes, through a fantastic individual effort from in-form winger Jesse Lingard from around 15 yards out. The visitors completed the scoring in stoppage-time, as Marcos Rojo’s cross found Romelu Lukaku, who scored from close-range.

The Red Devils will have been satisfied with the victory and will now be one of the favourites to lift the trophy this season. United return to Premier League action on Wednesday, as they visit Tottenham. Yeovil continues their fight against relegation when they host Grimsby on Tuesday night.

Here is a recap of what is happening in Saturday’s FA Cup fourth-round ties.

On Saturday afternoon, Antonio Conte’s Chelsea host Newcastle at Stamford Bridge, as both teams look to progress to the fifth round.

Chelsea heads into this clash on the back of a 2-1 against Arsenal in the EFL Cup final. The defeat led to criticism for Blues boss Conte and the former Juventus chief will know that his side cannot afford to lose this clash. However, the reigning Premier League champions have a good home record against Newcastle, winning their last five games against the Magpies on home soil in all competitions. They have also scored at least two goals in all five of those wins.

Newcastle’s recent form has been inconsistent. However, Rafa Benitez’s side have now lost just one of their last games in all competitions and that defeat was against Manchester City. Newcastle boss Benitez may choose to field a weakened team, as his team’s priority is to avoid the drop this season.

The home side have hit a run of inconsistent form of late. However, the Bluebirds are unbeaten in four games in all competitions. Neil Warnock’s side are just two points outside the automatic promotion spots, so this competition is unlikely to be a priority for the Welsh side. Their recent home record is not great. They have won just one of their last four competitive games on home soil.

Can Cardiff or Newcastle pull off shock results in Sunday’s FA Cup games? 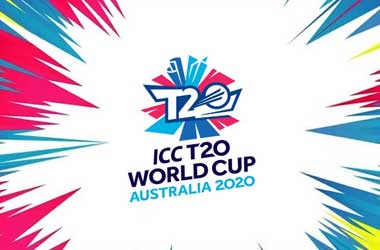 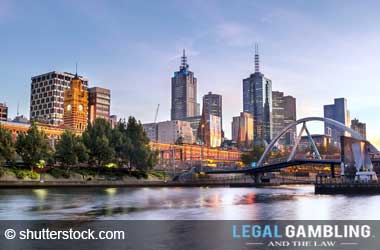 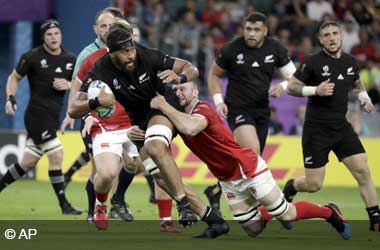