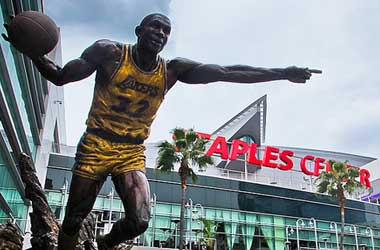 Basketball fans from around the world are excited as the NBA All Star Weekend approaches and they get to see their favourite NBA players take to the court at the Staples Center in Los Angeles, California. The event will kick-off on Friday with the NBA All-Star Celebrity game
which will be televised on ESPN at 7 pm ET. This will be followed by the NBA All-Star Rising Stars game which takes place on the same night and will be televised at 9 pm ET on TNT.

The much awaited 2018 NBA All-Star Game will take place on Sunday, Feb 18th as Team Lebron goes up against Team Stephen. The Staples Center is expected to be at full capacity over the weekend as NBA fans are expected to fly in from all over the country and send Los Angeles into a tizzy as a massive crowd heads over to the arena.

The Staples Center Prepares For The Big Weekend

L.A is preparing to welcome thousands of tourists into the city who will bring in a lot of business for the city. The Staples Center has hosted a number of famous events over the years including the Emmy awards, Grammy awards and 7 NBA finals. There will be a huge emphasis on security considering the recent mass shootings in the United States.

In a statement, Lee Zeidman, president of Staples Center said

We've got a template to actually put these things on. We'll sit down with NBA security personnel and we'll map out where the perimeter should be, how it should be ticketed, how the guests should enter, how they should leave and we obviously monitor what's going on worldwide from a security and safety standpoint

While the NBA All Star weekend is filled with exciting events, the event that fans are most looking forward to is the 2018 NBA All-Star Game on Sunday night. The two teams look pretty solid on paper and it is hard to pick an outright winner. A lot will depend on how each player performs on the night but Team LeBron might have a slide edge over Team Stephen. 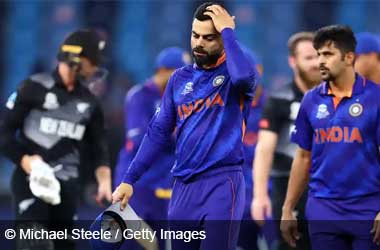 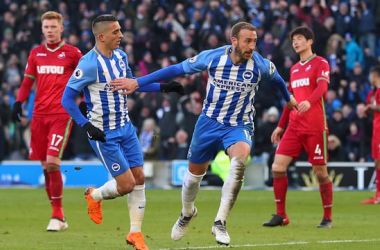