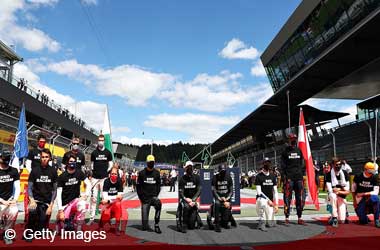 Six-time Formula One (F1) world champion Lewis Hamilton called out other F1 teams for failing to act in solidarity with him and his team, Mercedes, in supporting the Black Lives Matter (BLM) movement and fighting against institutional racism.

Hamilton finished with a dominant performance at the recently concluded Styrian Grand Prix in Austria and finished in first place. He is now six points behind his Mercedes teammate Valtteri Bottas in the points ranking for the F1 championship.

Regarding the race, Hamilton was understandably satisfied with his powerhouse performance. But he used his platform to speak out forcefully against what he perceived was continued inaction by F1 teams against racism.

Before the race could start, Hamilton took a knee. He was joined by the entire Mercedes team. All other drivers during the second consecutive race wore anti-racism shirts to show support. In the run-up to the first race, four drivers stood while another four chose to not attend.

Hamilton said that he spoke to other drivers about taking a knee, but did not force them to do so. While Hamilton said that some drivers groused about how long or how often they would have to kneel, he also acknowledged that it will take some more time to convince others of his cause, especially those who have not experienced institutional racism in their lives.

According to Hamilton, while taking a knee may be a small gesture, it could lead to larger changes down the line by drawing attention to Black people’s plight around the world.

Hamilton Singles Out Ferrari For Their Silence

After his win, Hamilton raised his closed fist—colloquially called the “Black power salute” — in the air on top of his car and also while he was on the winner’s podium. He would go on to single out Ferrari, likely the biggest name in all of motorsports, as a team that has not made any public statements on the firm’s position regarding racial equality.

He stated that other teams should use their high-profile platforms to lead the fight against racism. Hamilton noted that, while Formula One as an organization as well as Mercedes has come out in support of Black Lives Matter, other teams have kept silent on what many feel is an issue close to home for motorsports, which is generally dominated by White drivers, engineers, mechanics and team officials.

Hamilton stated that racism is a challenge not just for Black people, but for all people. Educating others about institutional racism, Hamilton believes, is a vital task that must be done sensitively, but without sugarcoating the truth. 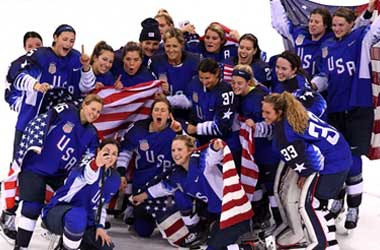 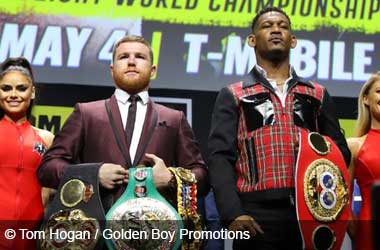 Bookies Have ‘Canelo’ As Favourite Against Jacobs Tomorrow