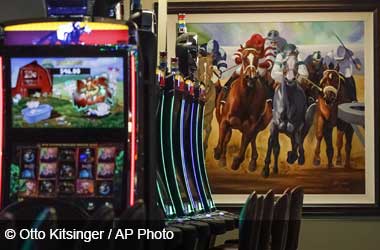 The overall racing industry in Kentucky is responsible for generating $3 billion each year and Kentucky only generates around $15 million in taxes from this $3 billion dollar industry.

Debate On Whether To Raise Tax or Not

Kentucky like most states across the country has suffered financially over the last 18 months due to the impact of COVID-19. The state government is looking for ways to bring in more revenue to boost their state budget. Some legislators believe that increasing the tax rate on these racing slot machines/pokies; will help with the state budget.

A Pari-Mutuel Wagering Taxation Task Force was formed to study the pros and cons of increasing the tax rate. The overall consensus is split on whether to raise taxes or not as of now. Professor at the UofL College of Business, Thomas Lambert told legislators this week that increasing the tax rate on these racing machines will not bring in as much revenue as some are predicting.

Lambert said it could end up having the opposite impact as because a higher tax rate would force establishments offerings these games to decrease the amount they payout to the winners. As a result, Kentucky players will not be keen on betting on these racing machines and will prefer to go out of state to neighbouring Indiana or Cincinnati and play there. 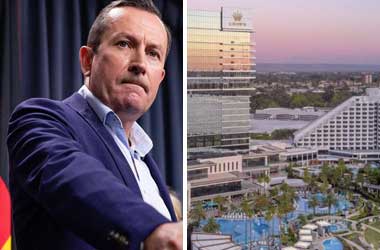 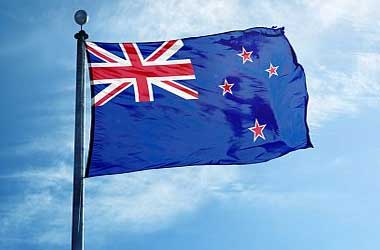