Taxation relationship when profit arises by using No. 1524 bit coin
[Laws and Regulations as of April 1, 2014]
Bit coins can be used for purchasing goods, etc. However, profits arising from using this bit coin are subject to income tax.
Gains and losses (gains or losses recognized on the basis of relative relationships with foreign currencies or foreign currency) arising from the use of this bit coin, as a general rule, except for cases arising in association with acts that cause various incomes such as business income, It is classified as miscellaneous income.
(Law 27, 35, 36).

Even profits generated from hard forks will be taxed. Investors are expected to declare their profits in tax filings due Feb 16-Mar15.

Investors who have an annual income of at least 40 million yen ($365,000) will have to shell out 55% of their profits in the form of tax. Notably, profits from stocks and Forex trading are charged only 20% in Japan. Unlike some jurisdictions in Singapore, Japan does not provide any tax relief on long-term capital gains in crypto currencies.

The government is also creating a database of crypto currency investors based in Tokyo and Osaka. Japan is not the only country, which is taxing crypto currencies. Even the IRS of US has made it clear in 2014 that crypto currencies will be regarded as a property. Therefore, the US investors will be subject to capital gains tax, though at rates lower than Japan.

Nearly 40% of the Bitcoin transactions were against the yen in Japan. The government of Japan is expected to realize considerable revenue from taxing crypto currency profits. 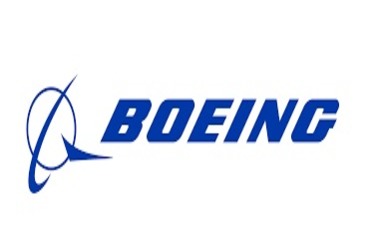 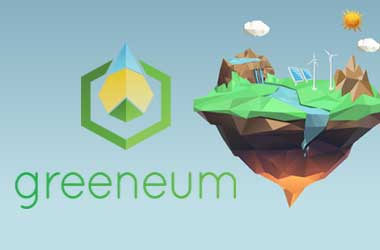 Greeneum – A Blockchain Platform For Investing In Clean Energy 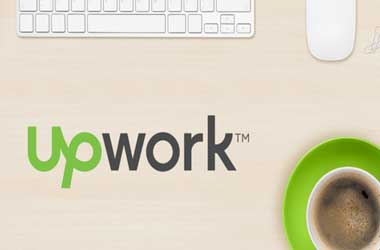