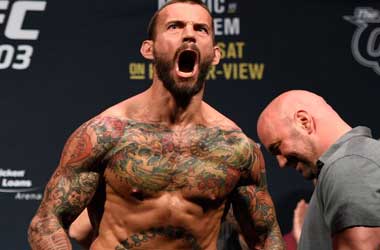 The WWE and UFC continue to benefit by trading their respective superstars. Former UFC bantamweight champion Ronda Rousey is set to light up Wrestlemania 34 on April 8 and former WWE superstar CM Punk is expected to make his return to the UFC Octagon in Chicago.

CM Punk’s decided to quit the WWE and pursue his dream of being a cage fighter in the UFC. His first outing in the Octagon did not last very long as he was submitted in the first round by Mickey Gall. The UFC hyped up CM Punk’s debut and it helped to sell a lot of pay-per-views as Punk had a massive fan following in the WWE. His cross-over to mixed-martial-arts helped the UFC build a bigger fan base.

CM Punk looked like an amateur fighter in his Octagon debut. UFC President Dana White hinted that Punk could be cut but it appears Punk is going to get one more shot in June at UFC 225. There is no indication as of now as to who CM Punk will be fighting but it will most likely be a fighter who is also finding his feet in the sport. The UFC and CM Punk will be hoping that he puts up a much better performance and secures a win in Chicago.

Should Punk secure a win, talks about him fighting Floyd Mayweather Junior could gain momentum. Mayweather has teased boxing and MMA fans by releasing videos of him in the Octagon and UFC Welterweight champion Tyron Woodley has said that he will be training Mayweather in Las Vegas.

UFC color commentator Joe Rogan has called for a fight between Floyd Mayweather and CM Punk. That would certainly make a lot more sense for Mayweather as CM Punk is more or less on his level in terms of being an MMA fighter. Should the UFC decide to put this fight together, it is bound to do well and sell a lot of pay-per-views because the UFC would be engaging an MMA audience, boxing fans from around the world and WWE fans as well.

If Punk wins a UFC 225, the fight with Floyd Mayweather could be fixed for the end of the year, which gives the UFC and Mayweather promotions enough time to market and hype the fight. 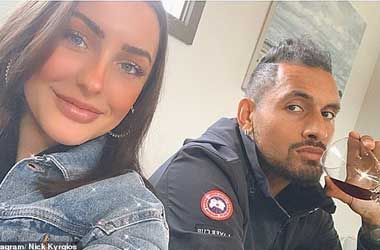 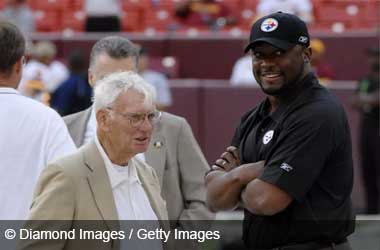 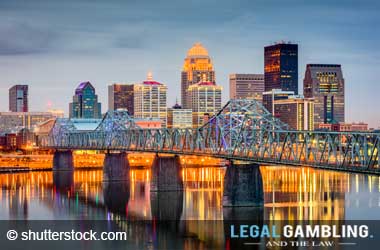