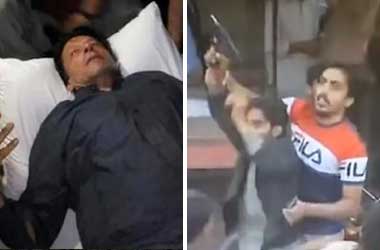 Imran Khan, who is the former World Cup (1992) winning captain for Pakistan is loved by millions around the world as a player.

In his home country of Pakistan, he is also loved as a player but not necessarily as an individual.

There were many in Pakistan who were miffed when he became the Prime Minister of Pakistan in 2018. Khan was ousted as PM of Pakistan in April 2022 and since then has campaigned hard to call for a re-election.

Nine people were injured in the attack including Imran Khan and one individual lost their life. Khan suffered an injury to his shin and was rushed to the hospital where he was treated for non-life threatening injuries.

The individual responsible for firing the shots was captured and is said to have admitted that he wanted to assassinate Imran Khan.

Deeply disturbed about the events unfolding in Wazirabad . Our prayers with Imran BHAI and everyone there. We as a country must come together and not allow anyone to distort our national unity.

Former quick Shoaib Akhtar also tweeted and provided an update on Imran Khan saying that he is now doing fine and is in good spirits.

Heard about the attack on @ImranKhanPTI . Alhamdolillah he is fine and in good spirits. This clip of him is from after the attack.

I strongly condemn the attack. pic.twitter.com/VeFxFIYf8p

The women’s cricket team from Ireland are currently in Pakistani and are set to play a 3 match ODI series and a 3 match T20 series, you can find the latest Cricket odds from our selected betting sites. There were concerns in the Irish camp when news broke of the assassination attempt on Imran Khan.

Cricket Ireland released a statement and said that they were in discussions with Pakistan Cricket Board and security services. As of now, the tour is set to continue unless there are further developments. 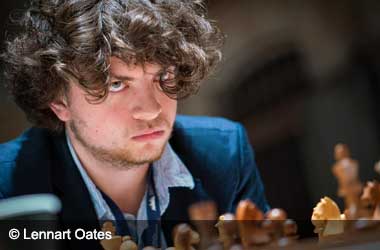 Niemann Shamed After Chess.Com Report Shows He Cheated Over 100 Times 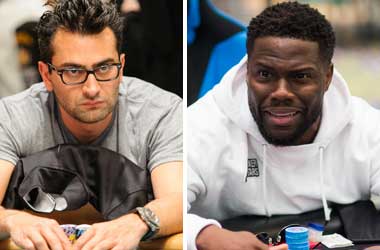 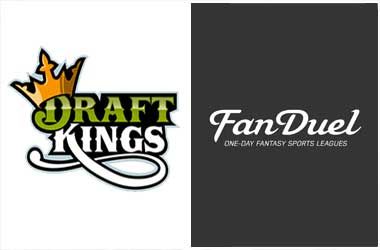