All Blacks To Develop Their Leadership In Upcoming Bledisloe Cup 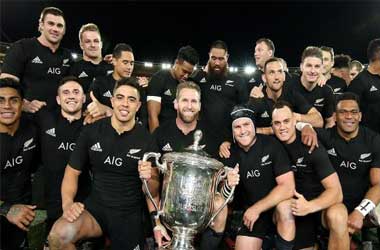 The All Blacks had a surprise in the recent series against the British & Irish Lions when they were held to a draw after an epic third test resulted in a 15-15 scoreline. They are used to winning convincingly and will have a thing or two to prove to their doubters in the upcoming Bledisloe Cup.

They will take on the Wallabies in the first test which is scheduled to take place on Saturday, August 19.

The All Blacks have not lost the Bledisloe Cup since 2003 and have shown on three previous occasions that even if the Wallabies manage to win the first test, they can still bounce back and close out the series.

However this time around they will want to send a clear message to the Wallabies and the rest of the Rugby World that the draw against the British & Irish Lions was a one-off series and not because their skill level was declining.

There are some analysts who believe that the All Blacks have dropped in their skill levels and overall leadership with the retirement of former captain Richie McCaw and experienced heads like Ma’a Nonu. The All Blacks will also play the Bledisloe Cup without experienced winger Julian Savea who has been dropped due to poor form. Savea has played in 54 tests for the All Blacks and has scored 46 tries.

The All Blacks have been forced to introduce a lot of young blood into the squad and coach Steve Hansen believes it’s a good thing as it will give new players the chance to burst on the scene, gain valuable experience playing quality opposition and a chance to establish themselves in the squad. It will also give some of the older players the chance to step up and showcase their leadership abilities.

In a statement, coach Hansen said

There were some clear things learnt in the Lions series and this is a great chance for us to implement those; to continue to grow our skill execution and the mental side of our game, and develop our leadership and the leadership group

The first Test will take place in Sydney, Australia and after a week’s break, the two teams will play in Dunedin, New Zealand. The squad for the first two tests has been named and the All Blacks have named exciting winger Nehe Milner-Skudder who returns from injury. 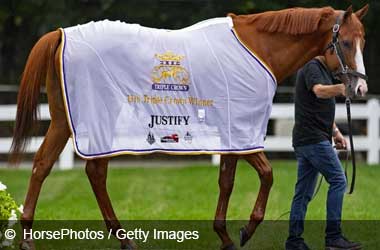