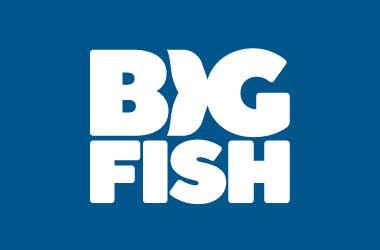 The judge’s approval means that the owners of the Seattle-based Big Fish Games—both past and present—will pay $155 million to recoup the payments made by their users over the years toward the company’s social casino games.

Kater’s suit argued that these chips represented “something of value”, and that selling them for money is an instance of illegal online gambling.

Big Fish Games operated Big Fish Casino and offered a series of purportedly free casino games that used virtual chips which players can earn by playing and winning, or purchasing them for real cash.

Kater’s suit was initially dismissed by a US District Court judge in 2016. In 2018, however, a federal appeals court overruled this decision, stating that Big Fish Casino was in violation of Washington state’s online gambling laws.

Churchill Downs is on the hook for $124 million, with Aristocrat footing the remaining $31 million. The settlement could bring about significant changes to how the casual games market works in the US, as in-app purchases are popular among the largest games to drive revenue.

Several lawsuits have popped up in the wake of the federal appeals court’s decision.

As part of their settlement agreement, Big Fish Gaming has agreed to bolster its self-exclusion options for players who wish to stay away from their games. Furthermore, the company will also tinker with their games to ensure that players who lose all their virtual chips are still able to play without reloading with real cash.

Big Fish Gaming will pay its former players depending on how much they lost while playing games such as Jackpot Magic Slots, Epic Diamond Slots and Big Fish Casino. 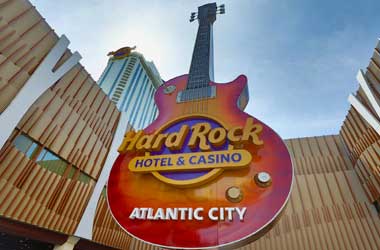