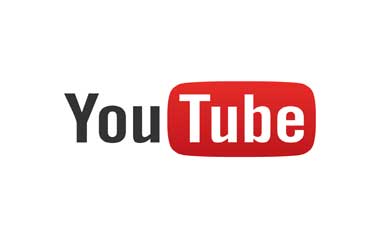 Poker personalities on YouTube are raising concerns over a recent move by the world’s largest video-sharing platform to delete poker-related videos. Poker pro and content creator Jamie Staples recently broke the news that some of the videos uploaded to his YouTube channel had been taken down.

The first two videos which had been removed had something to do with his “Ultimate Sweat” challenge, where he was giving away a free ticket to the PokerStars Players’ Championship in the Bahamas which took place in January 2019. Later, he found out that 150 of his 1,000 videos on YouTube have been removed in a short period of time.

YouTube has targeted a number of poker channels in recent months including those owned by Staples, poker pro and coach Ervan Jarvis, vlogger Derek Gomez and poker pro Andrew Neeme and given them a strike.

Receiving a YouTube strike means the owner of the channel won’t be able to upload videos for one week. If the strikes increase to three, YouTube will permanently delete the videos. YouTube sends out an email to the owners of the channel, notifying them of their violations.

Jarvis’ channel Team Gripsed Poker Training – Ervan Jarvis, which has 70,000 subscribers, has been slapped with two strikes, barring him from uploading videos for a number of days. This means he won’t be able to publish a series of YouTube videos that were supposed to come out this week during the World Series of Poker.

Staples and Jarvis have already submitted appeals for the strikes and are awaiting response. But Gomez, who earlier appealed the removal of five of his videos from his channel Derek GMZ, received what appeared to be a generic reply from YouTube, rejecting his appeal.

Many speculated that YouTube’s clampdown on poker content may have something to do with videos linking out to PokerStars. One of the reasons given by the video sharing website for removing these videos is because they relate to the promotion of an online gambling service and also to the potential harm it could cause to YouTube viewers.

The poker community is now fighting to keep its space on the video-sharing platform, with many arguing that poker is a game of skill and therefore should not qualify as gambling. While YouTube’s strict stance against gambling promotion is completely understandable, what disappoints content creators and fans even more is the site’s failure to issue a warning and clear explanation of the violations before completely removing the videos. 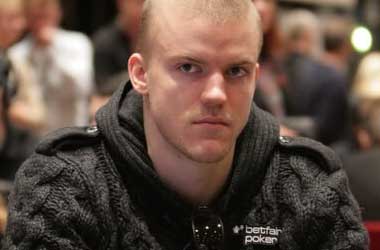