Wednesday night’s Champions League quarter-final first legs produced potentially massive wins for Liverpool and Barcelona. If you missed what happened in Tuesday night’s game there is a recap here. 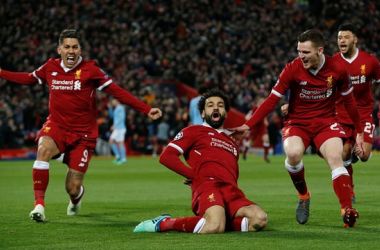 Liverpool produced an electric performance to see-off Manchester City 3-0 at Anfield, with all three goals coming in the first 31 minutes.

The Reds took just 12 minutes to take the lead on Merseysiders. Jurgen Klopp’s team pressed the City defence, with Roberto Firmino stealing the ball off Kyle Walker in the City area before the ball arrived at the feet of Mohamed Salah just a few yards out. The Egyptian international kept his cool to slot home his 38th goal of the campaign in all competitions.

The Merseysiders doubled their lead on 20 minutes, again after good closing down lead to Alex Oxlade-Chamberlain finding the net with fiercely struck long-range effort. The Reds extended their lead on 31 minutes. Winger Sadio Mane headed past Ederson from a Salah cross to put the Merseysiders majorly in control of the tie.

The home side sat back slightly in the second period, but City rarely threatened the Reds goal. The only downside for the home side was that star man Salah sustained what appeared to be a groin injury early in the second half and had to be replaced.

Liverpool are now red hot favourites to progress into the semi-finals of the competition, especially as City failed to score that all-important away goal at Anfield. The Citizens will be hoping for a repeat of earlier this season in the Premier League when they hammered the ten-man Reds 5-0 at the Etihad Stadium.

Barcelona remain one of the favourites to win the Champions League this season after a 4-1 first leg victory over Roma at the Nou Camp.

The visitors held off the Catalan giants until the 38th minute. The home side then took the lead in a fortuitous manner. Midfielder Daniele De Rossi slid in to prevent Lionel Messi scoring, only for the ball to end up past Allison in the visitor’s goal. The home side doubled their lead on 55 minutes with another own goal, this time the unlucky player was Greek defender Kostas Manolas.

The home side made it three just prior to the half-hour mark, as centre-back Gerard Pique scored from close-range after Allison had saved an effort from Luis Suarez. The visitors looked to have got themselves back in the tie with ten minutes remaining, as Diego Perotti found Edin Dzeko in the penalty area and the striker overpowered Jordi Alba before firing low into the low corner of Marc-Andre Ter Stegen’s goal.

However, the Catalan giants regained their three-goal lead on 87 minutes, as Luis Suarez capitalised on a mistake from Federico Fazio to score his first Champions League goal in over a year. The goal ended a run of ten games without a goal in Europe’s elite competition for the former Liverpool star.

The victory puts Barcelona well in the driving seat to qualify for the semi-finals heading into the second leg on Tuesday night in the Italian capital.

Are these two ties done and dusted heading into the second legs next week? 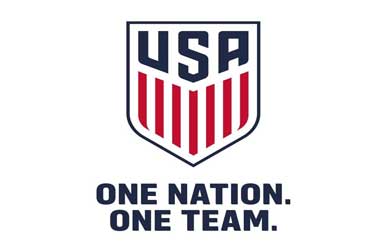 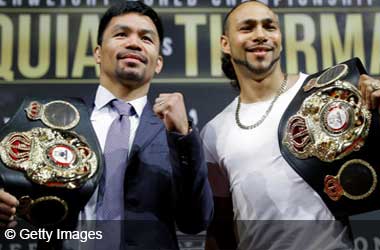 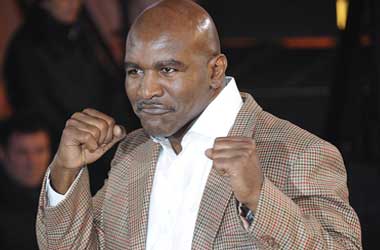