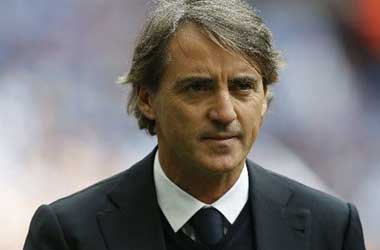 According to the Daily Mirror, Italian boss Roberto Mancini has come to an agreement to cancel his contract with the Russian club, as he prepares to take control of his national side.

The former Inter boss will take control of the team for the last time later today, as Zenit host SKA Khabarovsk in the final game of the Russian Premier League season, which Zenit are massive favourites to win.

Reports from various sources have claimed that Mancini has left the job without a compensation payment. In fact, Mancini is reportedly set to take a massive pay-cut of 11.5million euros to take the job as Azzurri boss, as he still has two years of his big-money contract remaining with the Russian club.

Reports suggest that Mancini will travel to Rome to sign a deal with the Italian Federation early next week. A number of big names and highly talented boss have been linked with the job, including Carlo Ancelotti and Chelsea boss Antonio Conte, whose future at Stamford Bridge is in major doubt.

The job is one of the biggest in international football. The Azzurri failed to qualify for this summer World Cup under veteran boss Giampiero Ventura. It was the first time since 1958 that the Azzurri will not take part in the World Cup.

Ventura received heavy criticism, but the Italian federation will be mindful that the next boss needs to be a far more talented coach than the last incumbent, who had no real history of achievement in the Italian game.

Mancini is a high profile winner

Previous Italy bosses have been men with high profiles and a winning history in the club game. However, the last few Azzurri bosses have not fit that profile.

Mancini is a high-profile winner. The 53-year-old won three Serie A titles with Inter and one Premier League title with Manchester City, amongst a host of other trophies during his trophy-laden managerial career.

Many consider Mancini a top tactician and the fact that he is willing to step out of club management and take such a huge pay-cut show how much he wants the job.

Azzurri in good hands with Mancini

The failure to qualify for Russia 2018 also felt like the end of an era for certain players. It was a stark reminder that no team can get complacent, no matter how big their reputation is in the world game.

There are some within the Italian game, including Juventus boss Massimiliano Allegri who believe that football in Italy has bigger problems than just that of the head coach of the national side. While some believe that big changes are needed to the structure of the game within the country. These

However, in terms of the national side, the Azzurri are in safe hands, if as expected Mancini takes the reign. The game may have internal problems in Italy, but Mancini has the managerial acumen to help the team achieve their potential over the next few years.

Has Roberto Mancini made the right decision to quit Zenit? 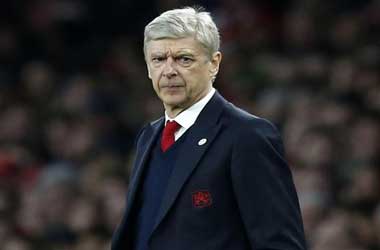 Warriors Draw First Blood Against The Rockets In NBA Playoffs