Chelsea, Wigan and Swansea through to FA Cup fourth round

Wednesday night’s FA Cup third replays produced major drama. In the end, Chelsea, Wigan and Swansea headed through to the fourth round. If you missed what happened in Tuesday night’s replay’s there is a recap here.

Here is what happened in the drama-filled Wednesday night games: 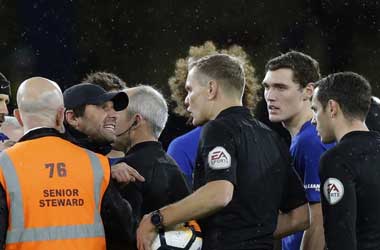 This game had everything, including referee Graham Scott deciding not to use VAR on three penalty appeals for Chelsea.

Both teams struck the woodwork before the home side finally broke the deadlock on 55 minutes, Michy Batshuayi scoring from a Kenedy cross. The goal was the Blues first in six hours of competitive action.

Norwich looked to hit back, as Murphy’s effort struck the post, while Chelsea goalkeeper Willy Caballero also produced a good save from a James Madison effort.

The Canaries did find an equaliser in stoppage-time to send the game into extra-time. Timm Klose cross from the left and Jamal Lewis headed past Caballero.

Willian was booked for simulation in the Norwich box in extra-time. Referee Scott decided not to use VAR to review the incident, despite the Brazilian appearing to be clipped.

Compatriot Morata was also given a second yellow card soon afterwards for diving in the Norwich area and protesting the decision. Again, Scott decided against using VAR to establish if the striker had in fact dived.

The Blues did eventually come out on top, courtesy of a 5-3 penalty shoot-out. However, the main talking point was referee Scott and his decision not to use VAR in making some big decisions.

Despite their struggles to make it past their Championship opposition, the Blues are still one of the favourites to lift the FA Cup this season.

Premier League Swansea saw off their Championship opponents, despite the visitors heading into this game in superior form.

However, parity did not last long, three minutes in fact, as the home side regained the lead. The Wolves defence failed to clear a centre by Tom Carroll and with the visitor’s defenders static, striker Wilfried Bony poked the ball home.

The Latics took the lead on nine minutes. Will Grigg attempted to flick a Ryan Colclough cross home, only for Artur Boruc to save. However, Sam Morsy was on hand to score with the rebound.

The home side doubled their lead with 17 minutes left on the clock. Max Power’s cross evaded Noel Hunt but bounced to Dan Burn, who adjusted his feet quickly before firing in off the bar. The home side wrapped up the win three minutes later. Power crossed to the far post and full-back Callum Elder headed back into the far corner.

The Latics will now face another Premier League struggler in West Ham in the next round. Meanwhile, the Cherries can turn their attention back to Premier League survival.

Can Chelsea now go on to win the FA Cup? 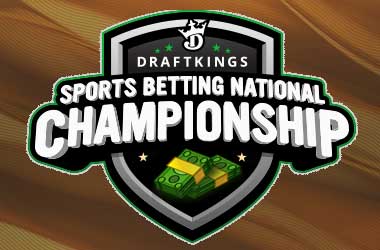 DraftKings To Hold A Sports Betting Tournament Next Year 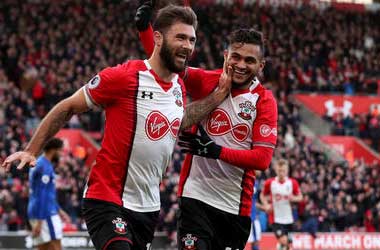 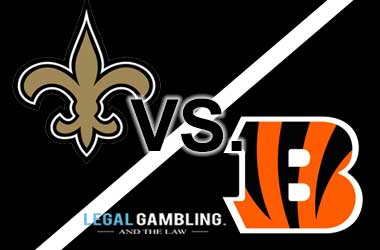