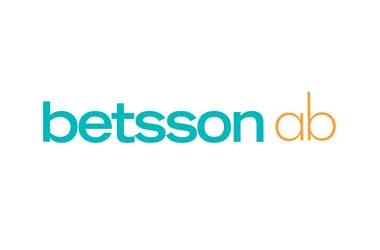 Since Betsson is eagerly pursing to obtain the Dutch license, it has decided to pull down its affiliate operations in the country as well its two major brands, Kroon and Oranje casino not to accept Dutch players for the time being.

On the other hand, William Hill and 888 also pulled down temporarily from the Dutch affiliate market. 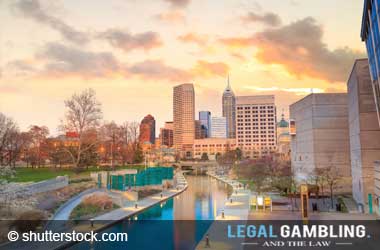 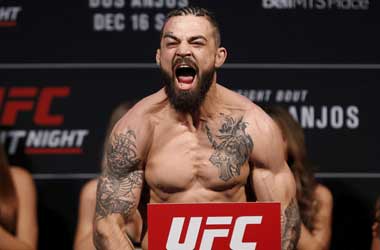